Breaking News: The Downfall of the PSA

The United States Preventive Services Task Force stands their ground in this week’s Annals of Internal Medicine and recommends against the routine use of the PSA as a screening tool for prostate cancer. This Class D recommendation is grounded in data that suggests a “very small” mortality benefit at the risk of significant over-diagnosis and unnecessary treatment. The PSA should still be used to follow response to treatment in those already diagnosed with prostate cancer. This recommendation has already set off a media frenzy and we’re sure that we have not yet heard the last word on this extremely controversial topic. 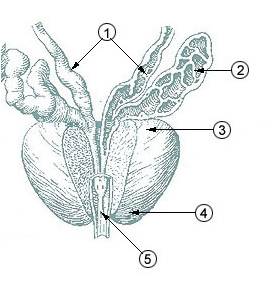 3 comments on “Breaking News: The Downfall of the PSA”