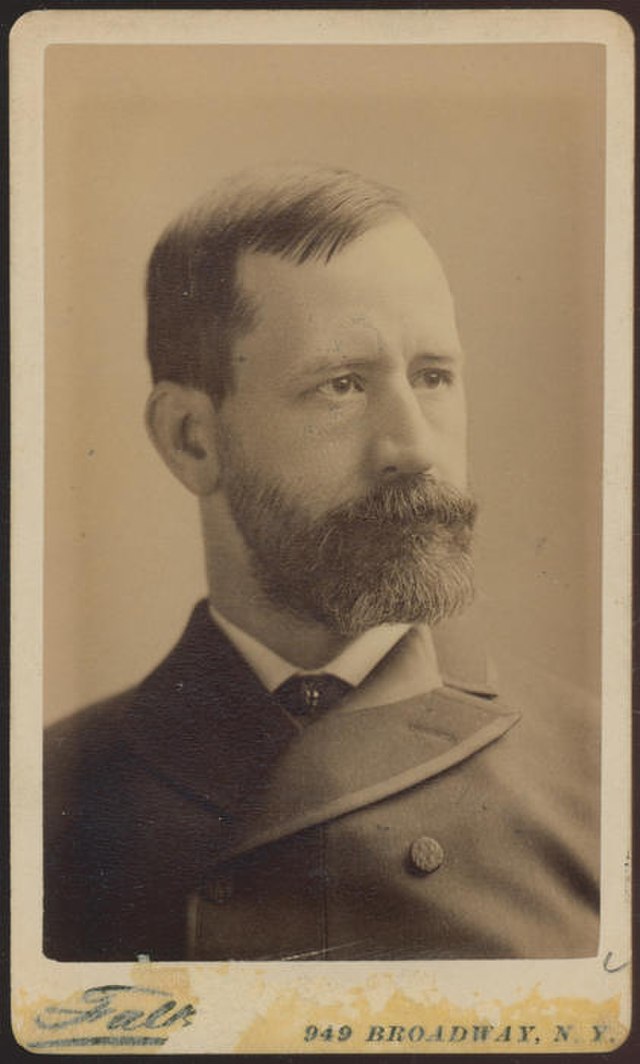 The patient is a 43-year-old intravenous drug user who presents to the emergency department with a few days of fevers and malaise. On exam, he is febrile to 101.3F with a heart rate of 113. A 3/6 holosystolic murmur without radiation is appreciated over the left lower sternal border. On his palms and soles, he has scattered, erythematous, non-tender macules, also known as Janeway lesions. Looking back over his chart, he has been seen many times before in this emergency room, but no one has ever documented a murmur in the past.  The pretest probability of infective endocarditis secondary to injection drug use is high. This case highlights a classic physical exam finding for endocarditis… but who exactly was Dr. Janeway and why do those characteristic palmar lesions occur?

The origin of this eponym dates back to 1899. That year, Dr. Janeway published an article on heart disease, in which he described these characteristic lesions seen in patients with endocarditis [1]. He reported “Several times I have noted numerous small hemorrhages with slight nodular character in the palms of the hands and in the soles of the feet… whereas this has not been my experience with the processes likely to be mistaken for it [endocarditis]”[2].

Edward Gamaleil Janeway was born in New Brunswick, New Jersey in 1841. He studied medicine at the College of Physicians and Surgeons in New York, where he graduated in 1864. After two years as an intern at the smallpox hospital on Blackwell’s Island, he moved to Bellevue Hospital to study natomy. While at Bellevue, Dr. Janeway climbed his way up the ladder, first earning the title of professor of anatomy, and later being appointed as the chair of internal medicine. Internal medicine was a nascent specialty at the time and Janeway would become one of the original members of the Association of American Physicians, an honorific, elected society of America’s leading physicians that is still in operation today [1].

Later, in 1898, when Bellevue Hospital Medical College merged with New York University, he became the first dean of the new, joint institution and served until 1907 [3,4]. He passed away in 1911, survived by his son, who, like his father and grandfather before him, carried on the family tradition and became a physician [1,3]. Over a century later, Dr. Janeway’s defining legacy is the eponymous physical exam finding known as a Janeway lesion.

Dr. Janeway may have been the first person to publish on this finding, but it was not until seven years later that he would get formal credit. In 1906, Dr. Emanuel Libman, an internist and pathologist who had trained under Dr. Janeway, wrote a paper in which he discussed endocarditis and referred to these small hemorrhages by quoting Dr. Janeway [5]. Dr. Libman himself has an eponymous medical term, having worked with Dr. Benjamin Sacks to identify what is now known as Libman-Sacks endocarditis [6]. Fast-forward over one hundred years, open a medical textbook, and turn to the chapter on endocarditis. Despite ongoing controversy over the role of eponyms in medicine, those small hemorrhages that Dr. Janeway first described in 1899 are still, to this day, named after him.

Prior to the 21st century, new medical discoveries were often named for the first scientist to describe them. This tradition of eponyms has started to fall out of favor and there is much debate within the medical education community regarding the role of eponyms. Although they represent tradition and history, often prompting modern day physicians and scientists to learn about the history of medicine, eponyms are harbingers of a time before medical ethics was as established as it is today. They harken back to days when doctors were almost universally white and male and disproportionately represented this subset of society. Furthermore, many eponyms give false credit to physicians who did not in fact make new discoveries or are undeserving of honor and celebration for their discoveries that were made in the midst of human rights violations, such as those by Nazi physicians [7,8]. For better or for worse, eponyms remain a part of our medical jargon and Dr. Janeway is a prime example.

Over the years, additional research has been conducted on endocarditis and its dermatologic manifestations. These small hemorrhages that Dr. Janeway so astutely associated with endocarditis are dermal microabscesses formed by minute septic emboli [9,10]. Histologic examination of Janeway lesions demonstrates neutrophil accumulation in the dermis and multinucleated giant cells with lymphocytic infiltrate [9]. The reason behind their preferential location on the palms and soles remains unclear, although some theorize that they manifest in distal extremities due to their small size [11]. Osler’s nodes, another finding in endocarditis, differ from Janeway lesions in that they are immune complex depositions. The two findings are also distinguished on exam: Janeway lesions are non-painful, while Osler’s nodes are painful [11,12]. Additionally, Osler’s nodes usually last only hours, but Janeway lesions can last days to weeks and usually resolve with treatment of the endocarditis [13].

Returning to our patient, he was admitted to the hospital and his blood cultures grew Staphylococcus aureus. A trans-esophageal echocardiogram demonstrated a vegetation on the tricuspid valve, and by the time he completed a six-week course of antibiotics, his Janeway lesions were resolved.

Dr. Zoe Lawrence is a 2020 graduate of the NYU Langone Internal Medicine Residency and current second-year fellow in Gastroenterology at NYU Langone Health